Believing in the Bible Can Get You Canned in Today's America 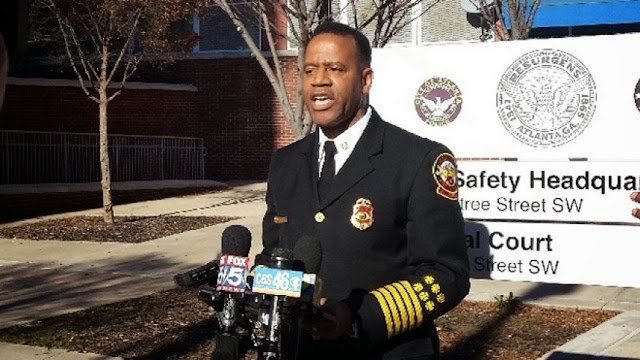 (FOX NEWS)—If you want to get fired, sued or lose your business in today's America, stand with Biblical convictions.

In Oregon, our friends Aaron and Melissa Klein were found guilty of discrimination by the state just this week, and could face up to $150,000 in fines for not baking a cake for a same-sex wedding.

In Wisconsin, a 15-year-old boy was reprimanded and reportedly punished by his school for backing traditional family in adoption cases.

In New Jersey, a high school teacher was suspended for stating her Biblical beliefs about homosexuality on her personal Facebook page (while at home, off the clock).

In Illinois, a university professor was fired for saying that homosexual acts are "morally wrong."

The list goes on, yet we can't forget the grandmotherly florist in Washington State being sued by the Attorney General of Washington for refusing to provide flowers for a same-sex wedding (to a man, who by the way, she had faithfully served and befriended for over a decade).

Grandma (70-year-old Baronelle Stutzman) summed it all up when she said, "Little by little, they are stripping us of any thought we might have, or any difference of opinion. This is our religious freedom at stake."...