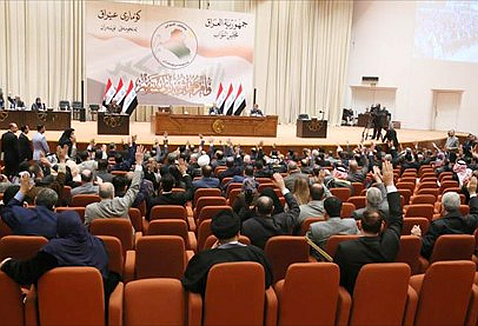 The efforts of four years were crowned by a unanimous vote.

"The parliament's vote that the province of Basra, the economic capital of Iraq, will shape the country's economic future," the head of the parliamentary economy and investment committee Ahmed al-Kanani told a news conference held in the parliament building with a number of Basra MPs.

Basra is located in southern Iraq on the Arabian Gulf, 449 km from the capital Baghdad, and is considered the only maritime port of Iraq.

Basra is one of the oil-rich provinces and has the largest oil fields.

Basra is rich with large oil fields, including Rumaila, West Qurna, Shuaiba and Majnoon fields. It accounts for 80 percent of the oil and gas reserves, while its imports and imports account for 70 percent of the general budget.

In addition to its natural resources, the province has a workforce of more than 3 million people and administrative borders with three neighboring countries.

For his part, MP for the province of Basra behind Abdul Samad said during the press conference that "the law will strengthen Basra economically in a practical way."

He pointed out that "Iraq lives on the good of the province."

He stressed the need to "complete projects that strengthen the economic status of Basra, including the port of FAO assumed and hoped to be a global location, because it will be a point of contact between the continents of Asia and Europe.”...

The new law is the culmination of more than four years of efforts,....