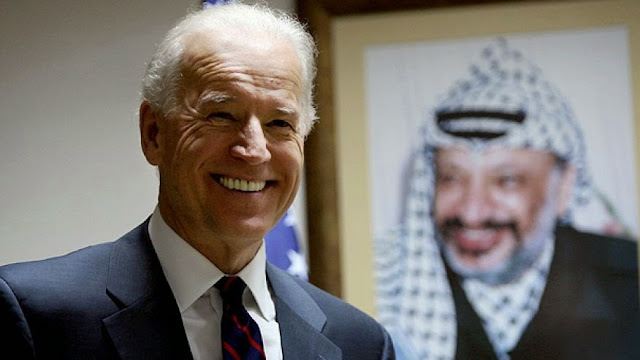 (IBD)—France, Belgium and now even liberal Denmark regret letting in so many immigrants from Muslim countries. Their swelling Islamic communities have become breeding grounds for terrorists. So why is the U.S. opening the floodgates to foreign Muslims?

The threat Muslim immigrants pose to homeland security was not addressed during the White House's three-day summit on terrorism.

Instead, Vice President Joe Biden assured Muslim groups gathered during one session that the "wave" of Muslim immigration is "not going to stop."

Between 2010 and 2013, the Obama administration imported almost 300,000 new immigrants from Muslim nations—more immigrants than the U.S. let in from Central America and Mexico combined over that period.

This is a sea change in immigration flows, and it threatens national security....