'It Is Time for Nations to Move Their Embassies to Jerusalem' 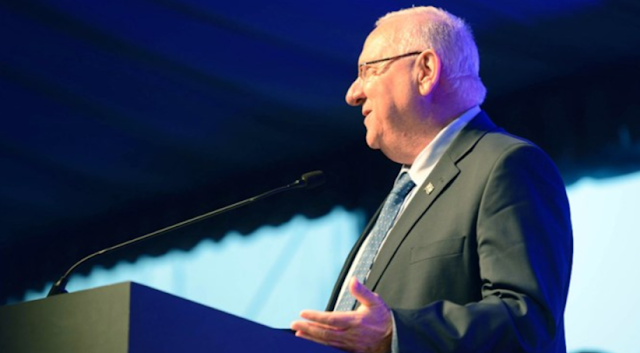 Israeli President Reuven Rivlin called on the international community to recognize Jerusalem as the capital of Israel and to move their embassies there following the UNESCO vote denying Israel's right to its capital city Tuesday afternoon. (Mark Neiman / GPO)

(ARUTZ SHEVA)—"Jerusalem has always been the center of the Jewish world. The place, we have prayed towards for thousands of years. There was never any doubt, that Jerusalem would be the capital of Israel," Rivlin told a group of foreign ambassadors who had gathered at the president's residence for a celebration to mark Israel's Independence Day.