German FM Calls for Establishment of One Army for All EU 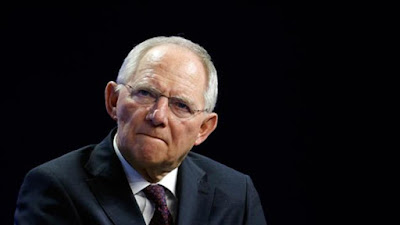 During an interview published in the German newspaper Bild am Sonntag on Sunday, Schäuble said that "We will have to spend a lot more funds for joint European defense initiatives...our aim must be a joint European army."

He noted that the funds required to maintain and organize 28 separate armies could be used "far more effectively together."...

He also stressed that controlling the crises in Africa and the Middle East requires stronger European engagement.

Over the last few months, Germany has gradually taken on a more assertive role in international military operations, which was highlighted recently after German lawmakers approved a mission to send six reconnaissance jets, a frigate and 1,200 troops to Syria to help the so-called international coalition against Daesh....