Economist: Force Everyone to Have a Government-Controlled Bank Account 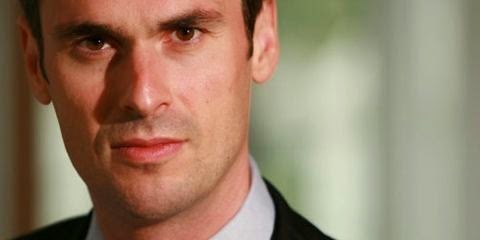 (INFOWARS)—A former Bank of England economist has called for a total ban on cash and its replacement with credit accounts controlled directly by governments.

In a column for the London Telegraph, fund manager Jim Leaviss all but advocates economic fascism as a means of enabling authorities to respond to financial crises better by implementing a "cashless society."

"Forcing everyone to spend only by electronic means from an account held at a government-run bank would give the authorities far better tools to deal with recessions and economic booms," states the introduction to Leaviss' article.

If you think that sounds authoritarian enough, it gets worse. Leaviss then suggests that your hard earned money be "monitored, or even directly controlled by the government," with authorities then working to "encourage us to spend more when the economy slows, or spend less when it is overheating."

Once wonders what form this 'encouragement' will take. A tax on bank deposits? Negative interest on savings? Limits on how much you can spend each month?

That's precisely what Leaviss advocates when he calls for a "transaction tax" that would penalize people for spending their own money.

Under this system, commercial banks would stop taking any money from depositors, instead relying on central banks to provide all their funds. The black market would also cease to exist.

"If notes and coins were abolished and the only way to hold money was through a government-controlled bank, there would be no escape," writes Leaviss,...