Should a Christian Go to a Gay "Wedding"? 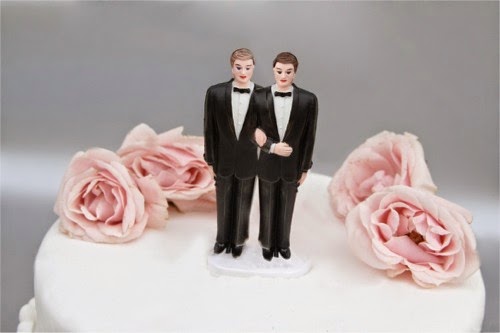 (THE STAND)—The question has taken on fresh life as the low-information media, looking for a "gotcha" question, has been grilling GOP presidential candidates on their willingness to attend gay nuptials. Santorum, no. Rubio, yes. Perry, yes. Walker, yes. Cruz, irrelevant question.

A wedding is a celebration. Guests are there to rejoice with and congratulate the couple. Their presence represents approval.

Homosexual "marriage" is a sham and a counterfeit. In reality, there is no such thing as a homosexual "marriage," since God has defined marriage from the dawn of time as the union of one man and one woman. Jesus reaffirmed God's definition of marriage with words that came from his own lips during his incarnation.

You can call a homosexual union a "marriage" if you choose, you can even write it into law, the Supreme Court can even tyrannically impose it on an entire nation, but calling it a "marriage" doesn't make it one. You can call iron pyrite "gold" if you wish, but any competent metallurgist will expose it as counterfeit in an instant....

Is a refusal to attend a same-sex wedding of a friend or family member an act of hate? No, on the contrary it is an act of love. Genuine compassion says, "I love you too much to give my approval to behavior that will damage you in body, soul and spirit. It is because I love you that I cannot come."

Sometimes love means we must say "No." And saying "No" to attending a gay "wedding" is one of those times.