Hillary Clinton Wants Christians to Give Up on Bible Beliefs 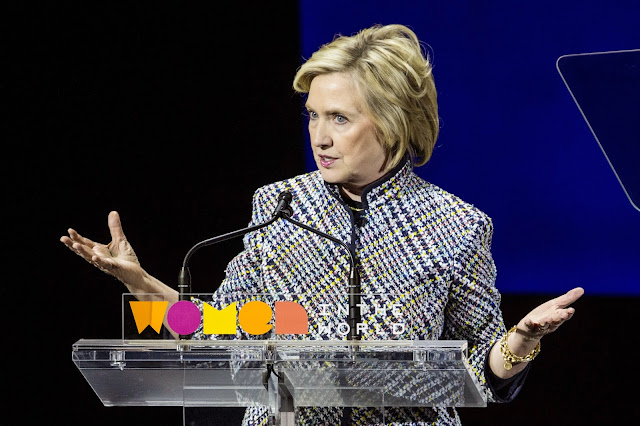 (CHARISMA NEWS)—Hillary Clinton is testing the waters. It is one thing to take anti-biblical positions, but to publicly call Americans to forsake the Bible is too much. Giving an address at the Women in the World Summit last week, she made this statement:

Far too many women are denied access to reproductive health care and safe childbirth, and laws don't count for much if they're not enforced. Rights have to exist in practice—not just on paper. Laws have to be backed up with resources and political will. And deep-seated cultural codes, religious beliefs and structural biases have to be changed.

It used to be, you were considered compassionate, caring and humble to embrace the values of the Bible. Now you are the enemy ... according Secretary Clinton and President Obama. It is only going to get worse.