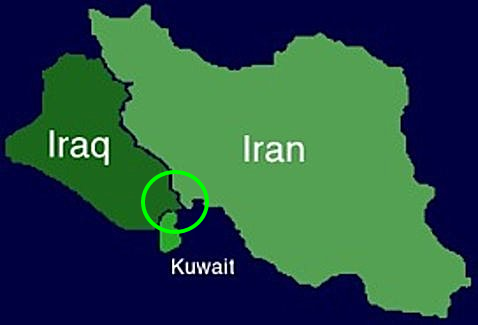 (PRESS TV)—Iran's media said on Saturday that Iraq has started a new round of talks with Iran and Kuwait over the development of oil wells that are shared between the three countries.

The Persian-language newspaper Jahan-e San'at has quoted Iraq's Oil Minister Adel Abdel Mehdi as emphasizing that Baghdad is seriously following up the issue of shared reserves with Iran and Kuwait.

Abdel Mehdi has also added that this will be in line with Iraq's policy to expand its crude production capacity....