Historic Court Decision: Jews Must Be Allowed to Pray on Temple Mount 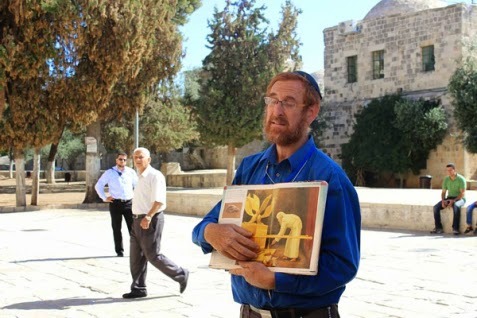 The judge harshly criticized the police practice of enforcing allegedly written rules and regulations forbidding Jewish prayer on the Mount. The alleged regulations are not in writing and do not exist.