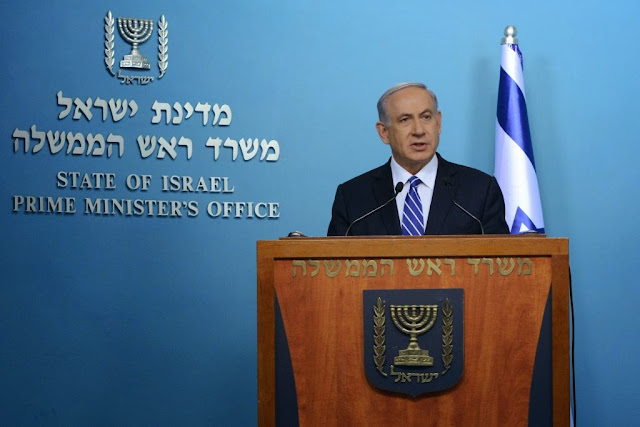 (Israel Today)—Prime Minister Benjamin Netanyahu on Tuesday released a statement explaining that he intends to go ahead with a contentious address to the US Senate on March 3 in order to dissuade the Obama Administration from negotiating with Iran a nuclear agreement that would endanger the Jewish state.

"I am going to the United States not because I seek a confrontation with the President, but because I must fulfill my obligation to speak up on a matter that affects the very survival of my country," said Netanyahu.

The Obama Administration has been irate over Netanyahu's scheduled speech, and a number of top Democrats, including Vice President Joe Biden, have announced they will not be present for the Israeli leader's appearance.

But many in Israel, Netanyahu among them, have suggested that it is Israelis who should be upset over the Obama Administration's handling of the Iran nuclear crisis, which first and foremost threatens the Jewish state.

"...we do have today a profound disagreement with the United States administration and the rest of the P5+1 over the offer that has been made to Iran," Netanyahu noted. "This offer would enable Iran to threaten Israel's survival. ...It would be able, under this deal, to break out to a nuclear weapon in a short time, and within a few years, to have the industrial capability to produce many nuclear bombs for the goal of our destruction."...