The Golan Heights May Contain Large Quantities of Gas and Oil 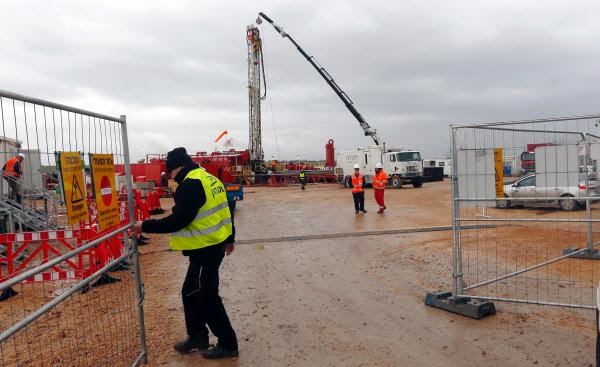 (The Daily Star)—Israel intends to invite oil companies to bid for 10 oil blocks in the Golan Heights that are 60 kilometers away from the Lebanese border, an informed source said Wednesday.

Speaking to the Central News Agency, the source said there are indications that these reserves may have large quantities of gas and oil.

"Surprisingly, the Lebanese government is not even making any initiatives to pass a proposal for onshore oil drilling. The international oil companies have apparently given up hope on Lebanon," the source said....

He added that the Israelis have even invited some European companies which pre-qualified in the off shore gas tender in Lebanon to participate in the new licensing oil round in the Golan Heights.