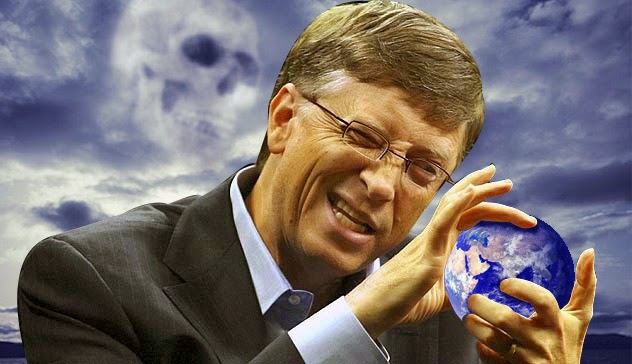 (Infowars) Bill Gates is now promoting "digital currency" in third-world countries, which will make the poor even more dependent on central banks while also turning them into guinea pigs for the development of a "cashless society" in the U.S. and Europe.

Gates outlined his plan for a cashless society in a letter published Thursday in which he proposed the poor have better access to mobile phones so they can store their financial assets digitally instead of keeping hard currency at home.

"The key to this will be mobile phones," he wrote. "Already, in the developing countries with the right regulatory framework, people are storing money digitally on their phones and using their phones to make purchases, as if they were debit cards."

"By 2030, two billion people who don't have a bank account today will be storing money and making payment with their phones."...