“Israel’s annual national home front exercise begins on Sunday, as Hezbollah plays up fears in Lebanon that the drill means a conflict might loom with its southern neighbor,” reports Haaretz. 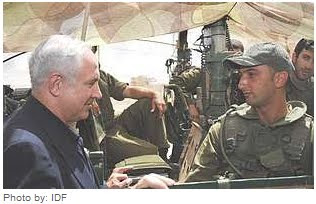 “The exercise, ‘Turning Point 4,’ is due to last five days and be carried out in all parts of the country. During the first three days the drill will involve the Israel Defense Forces’ various command centers, the police, emergency services, ministries and other government offices. The exercise, which is held annually in May, will be broadened on Wednesday to include civilians, with a siren sounded at 11 A.M. throughout the country. Civilians will have to seek cover in shelters or other secure areas.”

IDF Northern Commander: Israel can be ready to fight within hours - DEBKAfile