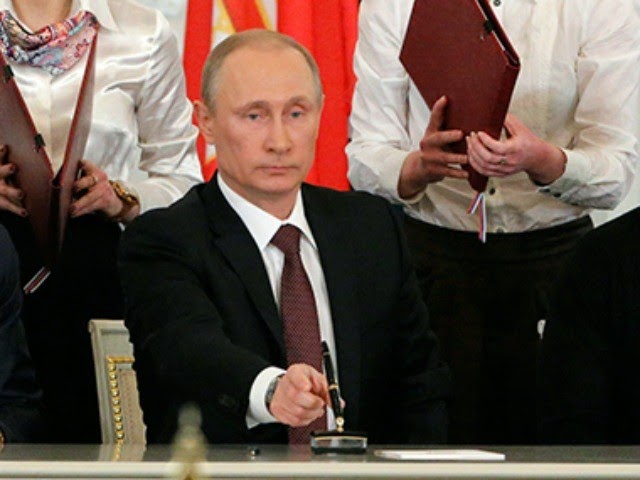 (BREITBART)—Russia announced Monday that it will sell Iran advanced S-300 surface-to-air missiles. The decision, which ends an embargo dating back to 2010, shows that President Barack Obama is rapidly losing control of the international consensus on Iran.

It also sets Israel a deadline to attack Iran—since Israel has treated the S-300 system as a "red line," and has attacked Syria several times recently to prevent advanced Russian air defense and anti-ship missile systems from becoming operational.

Some Israeli analysts have recently suggested that Israel will only attack Iran if the regime's nuclear program poses a direct and imminent threat—if the "sword is at the throat."

However, it is likely that Israeli strategists have another deadline in mind—namely, the point where a military attack against Iran is no longer feasible. Currently, Iran has weak air defenses and would not be able to do much to stop an airstrike. However, the Russian missiles will advance its defensive capabilities.

Effectively, then, Putin is calling the world's bluff. He is setting a deadline for Israel to make a fateful choice, and daring the Obama administration to intervene. More broadly, he is unraveling the P5+1 process that the U.S. has dominated recently—chiefly by leading the way in offering concessions to Iran. The "framework" of Lausanne is still murky, and a final deal is a long way from done, but Putin is already challenging the U.S. leverage that brought about the conditions for negotiations....