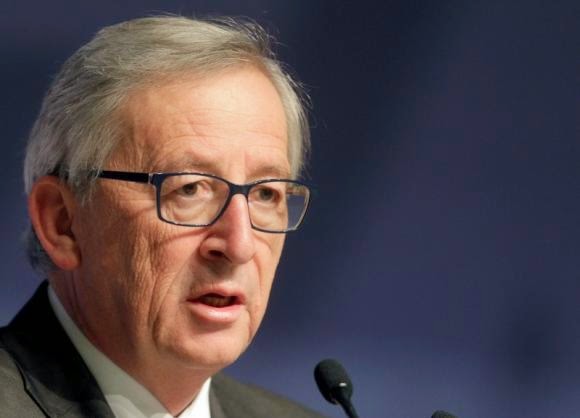 (REUTERS)—The European Union needs its own army to face up to Russia and other threats as well as restore the bloc's foreign policy standing around the world, EU Commission President Jean-Claude Juncker told a German newspaper on Sunday.

Arguing that NATO was not enough because not all members of the transatlantic defense alliance are in the EU, Juncker said a common EU army would also send important signals to the world.

"A joint EU army would show the world that there would never again be a war between EU countries," Juncker told the Welt am Sonntag newspaper. "Such an army would also help us to form common foreign and security policies and allow Europe to take on responsibility in the world."

Juncker said a common EU army could serve as a deterrent and would have been useful during the Ukraine crisis....