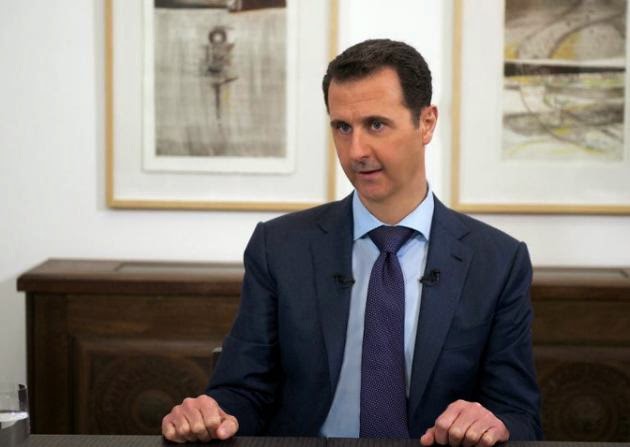 "I can say with complete confidence that we welcome any widening of the Russian presence in the eastern Mediterranean and on Syrian coasts and ports," including the port of Tartus, Assad said.

"For us, the larger this presence in our neighbourhood, the better it is for stability in this region," he told journalists.

Russia operates a naval base in Tartus along Syria's western shores that includes warships, barracks and warehouses.

Set up under a 1971 security agreement, Moscow has called its Tartus presence "a supply and technical point for the Russian navy".

Assad told the reporters of eight news channels that Russian military support to Syria "has continued" throughout the past four years of war in his country.

He also welcomed Russia's role in hosting a second round of peace talks but said the negotiating parties must not be influenced by external players....