FBI Report: More Guns Correlated with Less Crime in First Half of 2014 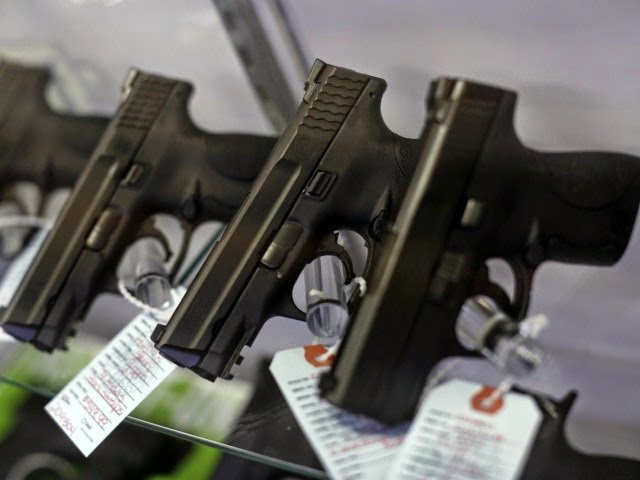 (BREITBART)—...private gun sales skyrocketed during 2013 with 21,093,273 background checks. And now the FBI reports that during the first six months of 2014—the first six months that all these new guns were in the hands of Americans—"offenses" in the categories of violent crimes and property crimes decreased.

In other words, More guns correlated with less crime in the first half of 2014.