Christian-run Zion Oil & Gas Inc. announced on Wednesday that it had, after several years of preparation, entered the next stage of its exploratory activity in Israel.

On Sunday, the company began performing a perforation and stimulation operation at its Elijah #3 well in Israel's northern coastal region, just south of Haifa. 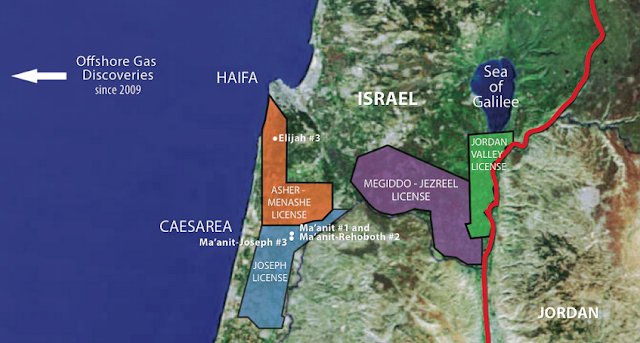 Zion Oil & Gas explained the operation, which it is obligated to perform under its license agreement with Israel's Petroleum Commissioner, as "a key method of obtaining information on the formation fluid and establishing whether a well has found a commercial hydrocarbon reservoir."

If the test is positive, the company will meet with the Petroleum Commissioner to discuss development plans. If not, the well will be capped.

Last year, Zion Oil & Gas significantly increased the territory where it operates with the approval of its Megiddo-Jezreel Valley License, which added another 98,000 acres.

Israel Today spoke with Zion Oil & Gas during a company visit to the region in 2011. Founder John Brown said the company "exists because of God's faithfulness to Israel," and expressed his firm belief that the land will one day soon spill forth its bounty for the children of Israel.

That contagious optimism has infected some Israeli petroleum officials, including former Petroleum Commissioner Yaakov Mimran, who previously said that deep strata exploration, like that carried out by Zion, could soon pay off.