Netanyahu to Compare Iran with North Korea in UN Speech

"Prime Minister Binyamin Netanyahu plans to warn the international community to learn from its mistakes with North Korea and not to be fooled by Iran’s new conciliatory attitude toward its nuclear weapons program, when he speaks at the United Nations General Assembly in New York on Tuesday, October 1," reports the Jerusalem Post.

"Netanyahu will be the last of the world leaders to address the assembly’s opening session,” the Post noted. “He will speak one week after Obama and Rouhani.” 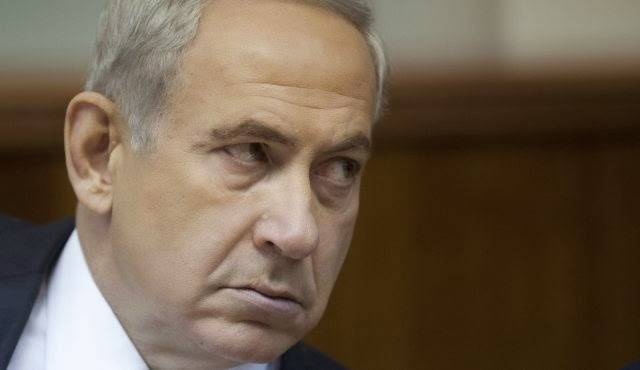 “Iran must not be allowed to repeat North Korea’s ploy to get nuclear weapons,” Netanyahu is expected to say, according to an Israeli official who provided The Jerusalem Post on Monday with some of the quotes from the most recent draft of the prime minister’s UN speech for next week.