The ongoing civil war raging in Syria is having an increasingly negative impact on political relations between two regional Muslim powers, Turkey and Iran. The Shiite clerical government ruling Iran is the closest ally of the Assad regime, which has ruled Syria for many decades. Iran has protested to NATO officials over their decision to station American-made Patriot anti aircraft missile batteries in southern Turkey, which is a longtime member of the NATO alliance. 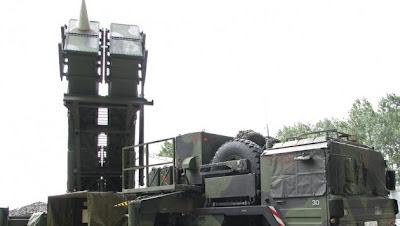 Turkey’s leaders requested the special deployment after Syrian government rockets struck some villages in southern Turkey earlier this year. Iranian leaders are now claiming that the deployment poses a threat to their country, despite the fact that the missile batteries are expected to be set up hundreds of miles from the Iran’s shared border with Turkey.

Meanwhile Assad’s main international ally, Russia, is evacuating its citizens from Syria in an apparent acknowledgement that the Assad regime will not be able to remain in power in the face of a an increasingly strong armed rebellion, supported by most regional Arab countries who are backing Sunni Muslim opponents of the regime.