Video: Does God Promise You Health and Wealth? (Part 2)

Pastor Rokser examines the prosperity Gospel under the searchlight of the Scriptures. 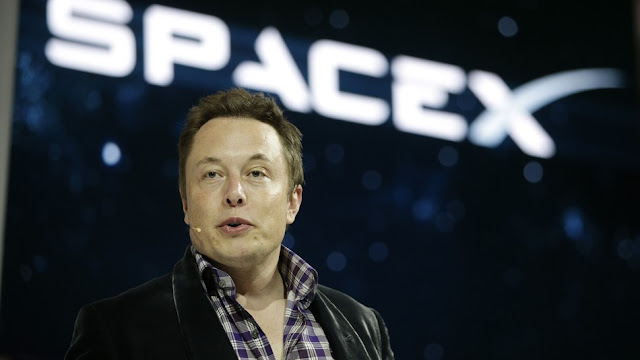 SpaceX founder Elon Musk is planning to launch 4,425 satellites to provide high-speed internet to the world.

(FORTUNE)—According to CNBC, SpaceX's Vice President of Satellite Government Affairs Patricia Cooper said Wednesday that the company will begin testing on the satellites later this year. Cooper also said that a prototype will be launched before next year and another again in early 2018. He added that SpaceX wants to begin launching the actual satellite system in 2019.

Musk's company previously filed an application with the Federal Communications Commission to launch the satellite system but provided few details on how it would be rolled out.

"Once fully deployed, the SpaceX System will pass over virtually all parts of the Earth's surface and therefore, in principle, have the ability to provide ubiquitous global service," the FCC application reads. "Every point on the Earth's surface will see, at all times, a SpaceX satellite....

Theology systems often can be placed on a Continuity–Discontinuity spectrum or scale. "Continuity," in this context, refers to a connection or carryover of an Old Testament (OT) idea or concept into the New Testament (NT). Discontinuity refers to a change or disconnect between the OT and NT.

But while affirming important areas of discontinuity in the testaments, Dispensationalism also affirms significant areas of continuity as well. That is what I want to focus on in this entry. Below are areas where Dispensationalism affirms continuity between the OT and NT. Note that each of these eight points below could be developed over many pages, but for the sake of brevity of a blog post, I list them with a short explanation.

These are just some areas of continuity. Contrary to what some critics claim, Dispensationalism does not start with the concept of "discontinuity" and impose it on the Bible to find what it wants to find.